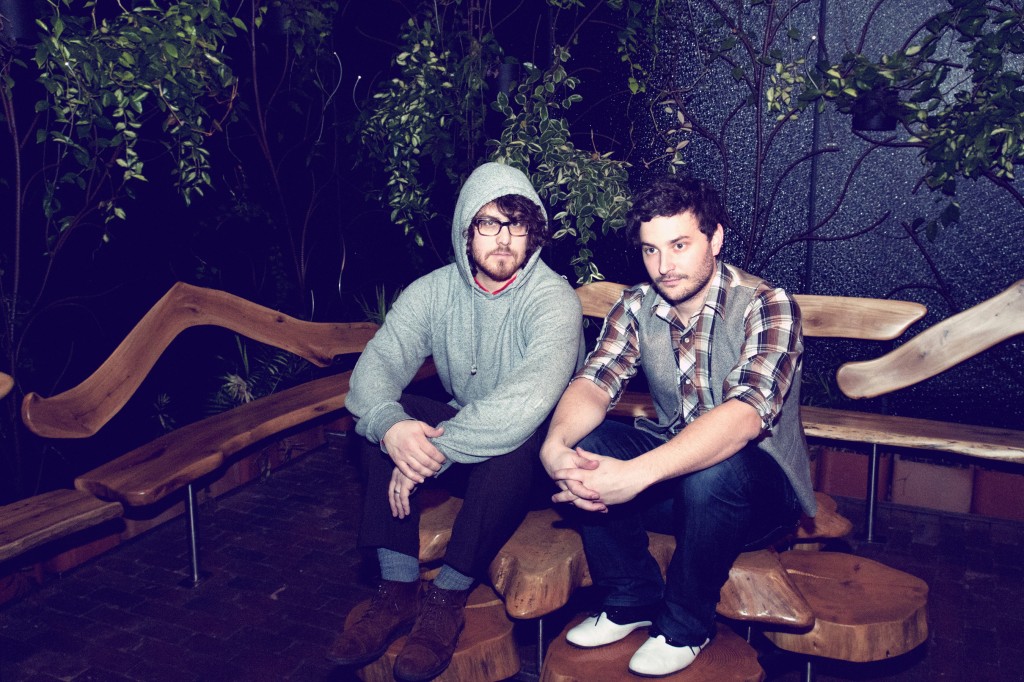 Dale Earnhardt Jr. Jr. had previously performed the track for Conan as a web exclusive and now they’ve released the studio version. The duo’s new album “The Speed of Things” will be released on October 8. You can listen to the track below and watch the Conan performance as well.