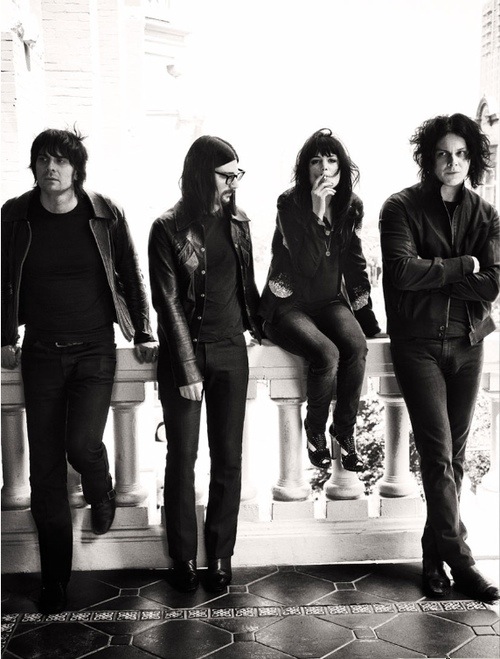 The Dead Weather working on new songs in the studio yesterday… (and searching for bodies),” accompanied by the above photo of the band.

The band’s last album was released in 2010, it was titled “Sea of Cowards”. You can listen to one of their old songs below.

The Dead Weather – Forever My Queen

New Video: The Dead Weather – I Cut Like A Buffalo