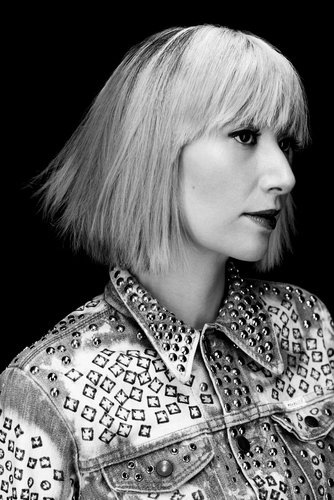 Karen O’s new song ‘The Moon Song’ was recently featured in the trailer for Spike Jonze’s new film Her. In the movie it is featured as a duet sung by Joaquin Phoenix and Scarlett Johanssen, this version features Karen O on vocals. The film is set to be released on December 16 and is scored by the Arcade Fire. You can listen to the song below.

Leaked: Karen O and the Kids – Where the Wild Things Are Soundtrack