Damon Albarn performed a couple of tracks from his new opera Dr. Dee: An English Opera on BBC 6Music. Albarn previously performed the track ‘Apple Carts’ on TV in the UK now he premiered a new track on the show titled ‘The Reigning Queen’. The opera will premiere on July 9 at the Manchester International Festival where Albarn previously debuted his last ope Monkey: Journey to the West. I don’t know how much will be added to the tracks but during the interview in between the performances he describes the show as a “English folk opera”. You can download the track below and listen to the entire show here. 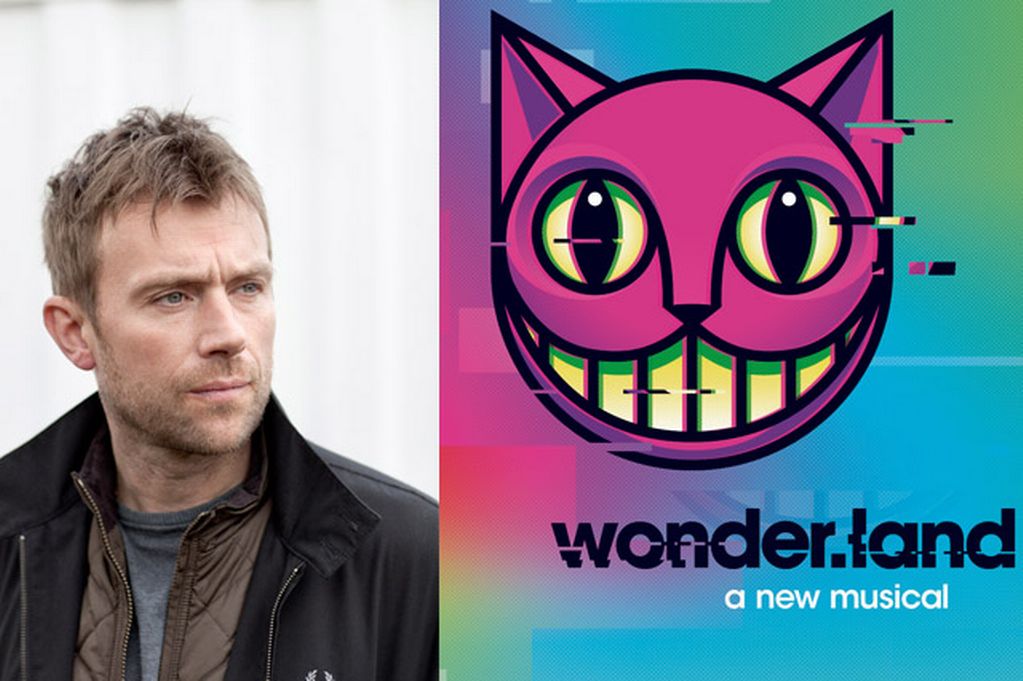