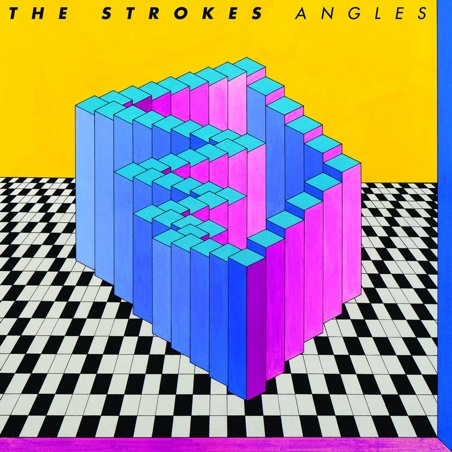 After their new album “Angles” leaked last week the band is now streaming the album on their website. Various songs from the album have been leaking all around but now you can finally listen to the entire album for free here. The album is set to come out next week on March 22.

The Strokes on Saturday Night Live

New Video: The Strokes – Under Cover of Darkness

New The Strokes – You’re So Right