Wavves has released a new free single titled ‘TV Luv Song’, he released the song over twitter and the artwork for the single features Carl Winslow from Family Matters. Earlier this week we heard a new song ‘Bug’ that the band has been playing live. You can download the song below. 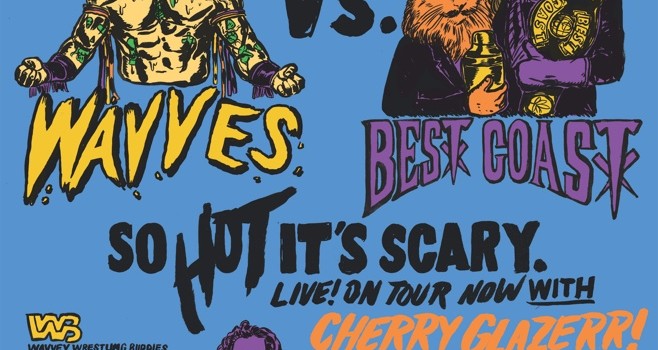 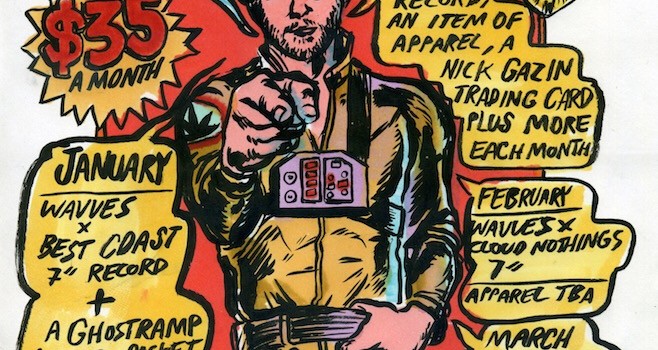