Phoenix have announced that they are starting work on the surprise hit of 2009 “Wolfgang Amadeus Phoenix”. In an interview with Pedestrian the band confirmed the work on the new album and spoke to them about the plans. They have begun recording with a bunch of percussionists and even an orchestra, which they also add may or may not end up on the album. They describe the music as minimal and they want to get away from their work with drum machines. You can watch the video below. Thanks to Twentyfourbit. 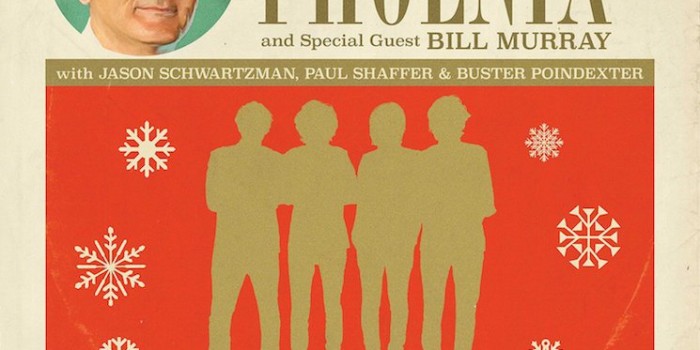 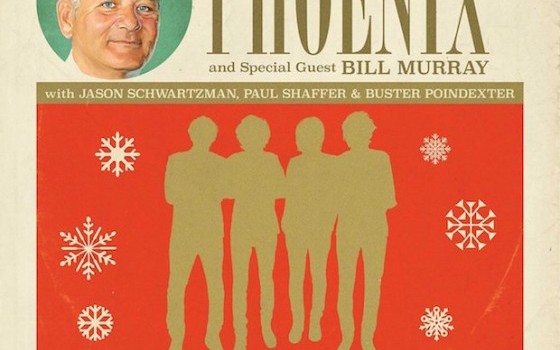