Panda Bear worked with Sonic Boom on his new album “Tomboy” and for the album he recorded and mixed new versions of singles that were released in the last year as he built hype for the album. The first of these new versions to come out is the track ‘Last Night at the Jetty’ which was released as a single last year. You can download the new version below. 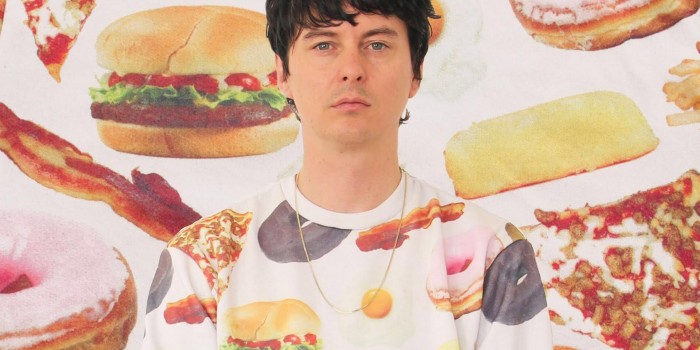