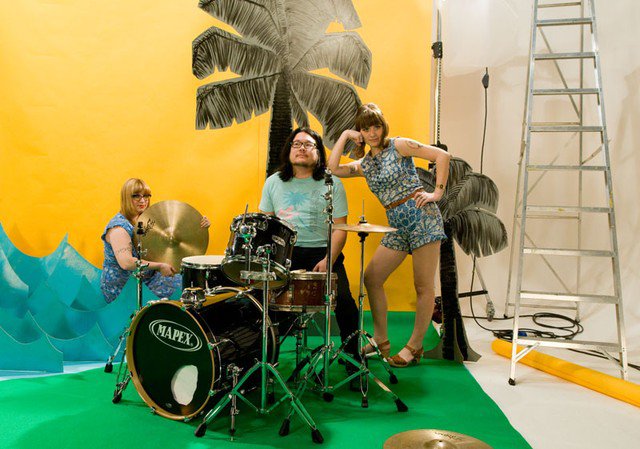 Best Coast is currently on tour with Wavves will be heading to the UK in April. The dates will come at the end of April after her tour of Australia. During their shows in Australia the band will be supporting Os Mutantes at the Enmore Theatre in Sydney. You can see the upcoming tour dates below.