James Blake’s debut may have leaked but there are always some hardcore fans that decide not to listen to the record until it is officially released, now Blake has released an 11-minute album sampler of his self-titled debut album. So if you haven’t yet listened to the album you can samples bits of all the songs below.

James Blake – Don’t You Think I Do [Alt] 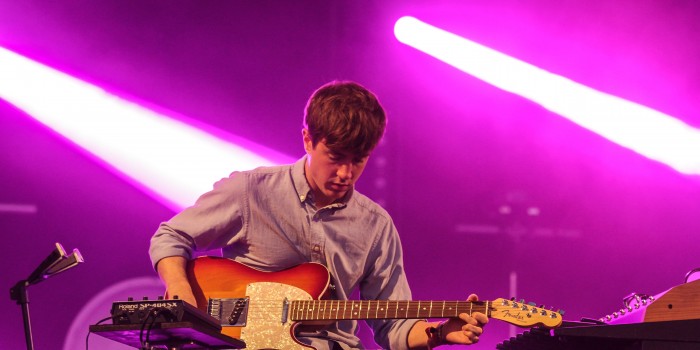