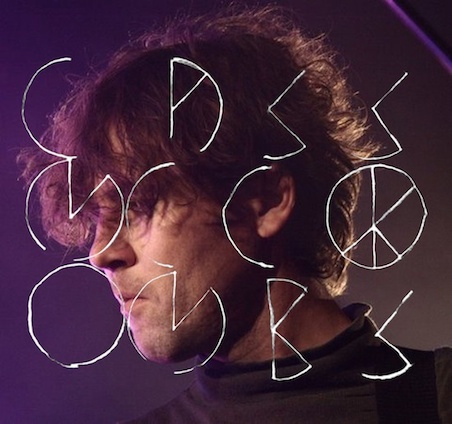 Cass McCombs has announced that he is releasing his new album “Wit’s End” on April 12 in the US and April 11 in the UK on Domino. It is the follow-up to his 2009 album “Catacombs”. He has put the opener ‘Country Line’ for streaming. “Wit’s End” was co-produced by McCombs along with Foreign Born’s Ariel Rechtshaid. You can see the tracklisting for the album below.