The NME is reporting that Drake is working on his new album with Jamie xx of the xx and Florence Welch of Florence & the Machine. This is what Jamie xx told the NME:

“He’s a fan of The xx and my remixes and stuff and I sent him some beats. We’re just going to do some stuff for the next album.”

This is what Drake told the BBC about the collaboration:

“We’re working on ‘Take Care’ [the rapper’s second album] together. Jamie is probably one of the most exciting producers I’ve ever heard.”

There are also rumors that he may appear on Florence & the Machine’s second album. Florence Welch previously appeared with Drake on stage in London performing ‘Fireworks’. 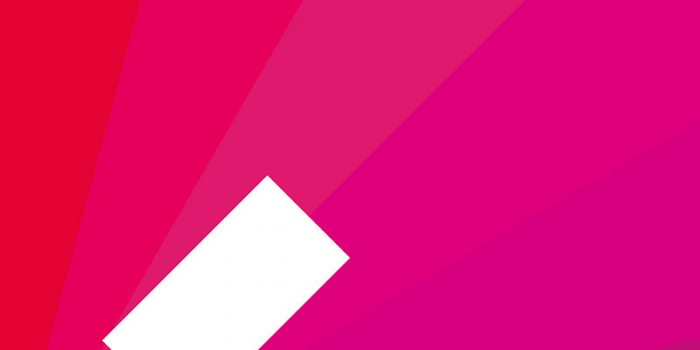 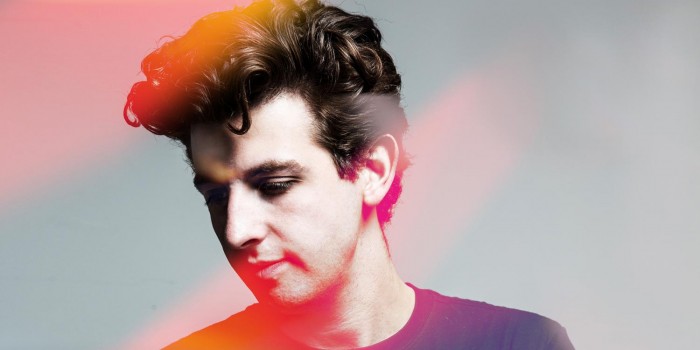