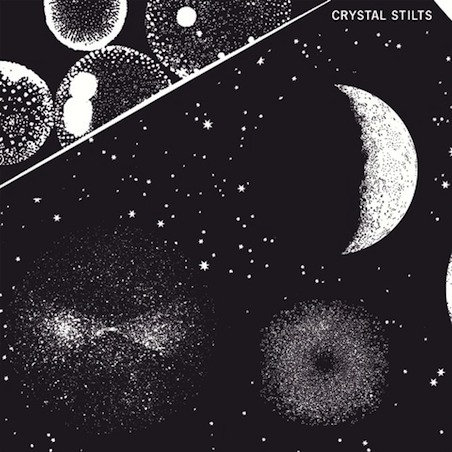 Crystal Stilts released their debut album “Alight of Night” in 2008, now they have announced the details of the follow-up to their debut album. Their new release is titled “In Love With Oblivion” and will be released on April 12 in the US on Slumberland and on April 11 on Fortuna POP! in the UK. The first single from the album will be ‘Through the Floor’ and will be released in March. You can see the tracklisting for the album below.