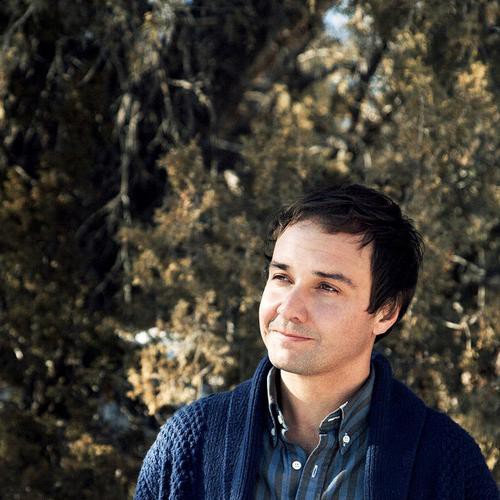 Daniel Rossen spoke to the New York Daily News about the band’s work with the film Blue Valentine and how they were not able to score the film but did provide their music for it. Eight Grizzly Bear songs appear on the soundtrack along with a Department of Eagles composition, you can all the songs in the soundtrack here, he speaks of the use of the songs, which were instrumentals of songs from the band’s last two albums “Yellow House” and “Veckatimest”:

“I thought it was very intense. I really like that he restricted the music in two segments: past and present. The segments from present day were very stark, and the segments from the past were romanticized, and it kind of worked very well to have the music this way

Then he talks about the progress about work on their fourth album which Ed Droste commented on before:

“It’s slowly happening now. We’ll probably get into it, I hope, early next year, but the thing is we don’t ever really like to put too much time restrictions on what we do because we just want to make sure it’s as good as it can be.”

Droste last said that the band may begin work on the album after Christmas so that would probably make the release some time in 2012 or who knows?