Andrew Bird has released a “Fingerlings” album for his last four albums, it usually comprises of outtakes from the album sessions and/or live versions of songs on the album. For the fourth edition of the series Bird has decided to released the songs he played during his Gezelligheid concert series in Chicago at the Fourth Presbyterian Church. The album is currently available for pre-order, the tracklisting for the album is below. 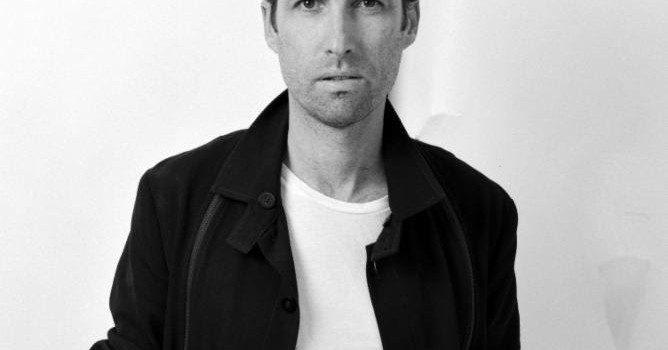