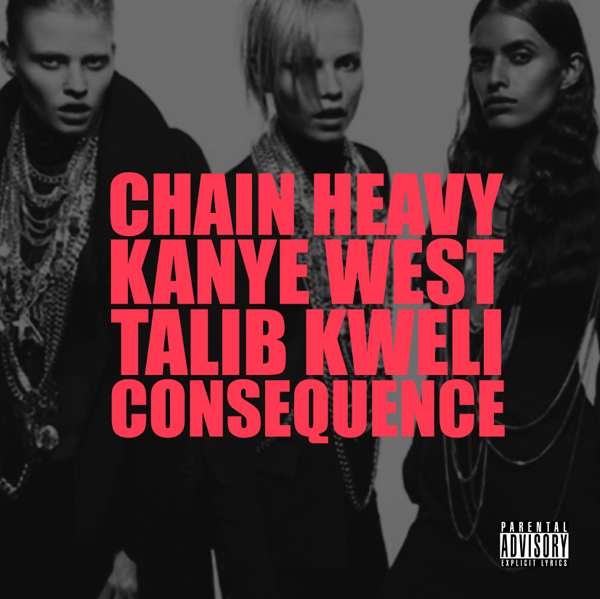 Kanye West released his new song titled ‘Chain Heavy’, it looks like the song that was originally meant to be on “My Beautfiful Dark Twisted Fantasy” since it features a verse that Kanye West performed at the Facebook offices. The song also features Talib Kweli and Consequence, you can download the song below.