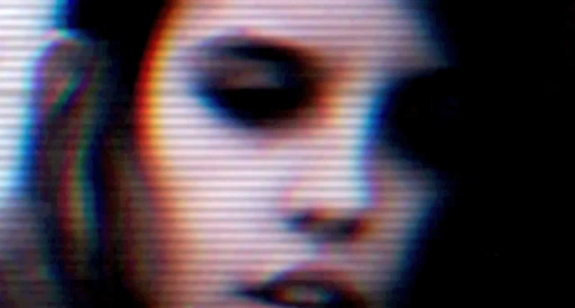 A few days ago Crystal Castle’s new single ‘Not In Love’ featuring the Cure’s Robert Smith leaked and it was posted all over the blogosphere in order to combat the leak of the single they have made the new vesrion available for download. The single is apparently a cover of a Platinum Blonde song from the 80s, the single is officially out on December 6 with acoustic demos of ‘Suffocation’ and ‘Celestica’. You can download the single below. Image from ,a href=”http://www.gorillavsbear.net/2010/10/28/mp3-crystal-castles-not-in-love-feat-robert-smith”>Gorilla vs Bear. 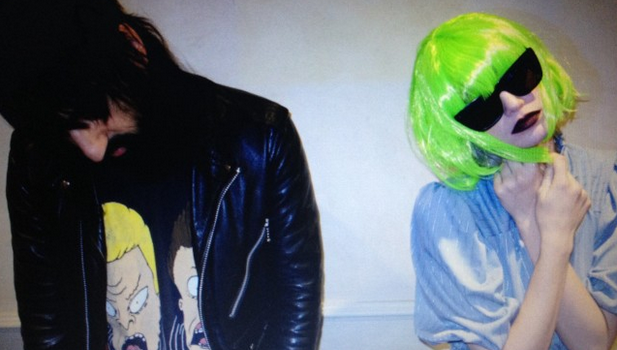