Major Lazer have released a new video for their remix of ‘Coffee Pot (It’s Time for the Percolator)’ by Cajmere. The video like most of their videos and promotional artwork features an ass-load of weird cartoon characters including Michael Jackson and Stephen Hawking. You can watch the video below. 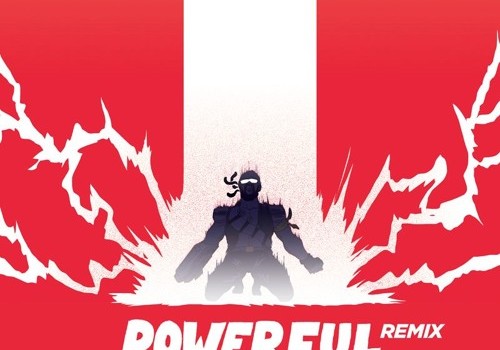