Zola Jesus will be re-relesaing her EP “Stridilium” and it is being titled “Stridilium II”. It will feature more tracks than the original and it will feature this song titled ‘Sea Talk’. She will also be releasing a new EP on October 12 via Sacred Bones. The song is a bass-thumping, synth driven, ambient track with Nika Roza singing right over it. You can download the track below. 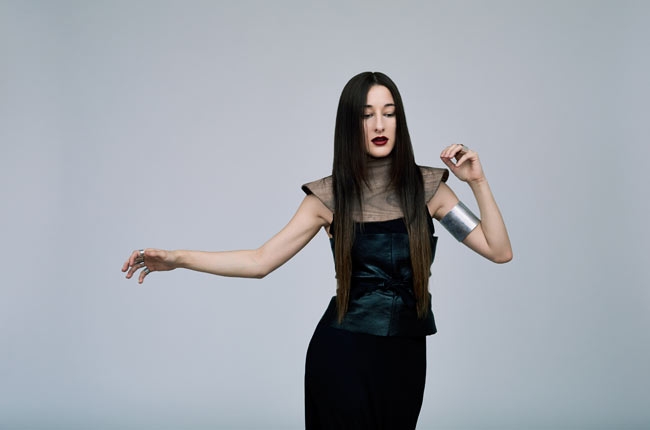