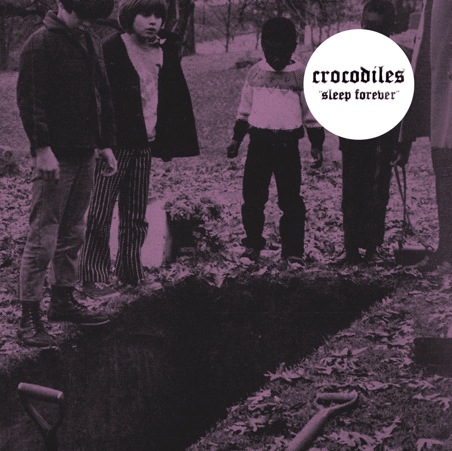 San Diego’s Crocodiles have announced that they will be releasing their second album titled “Sleep Forever”. It will be the follow-up to their debut album which was just released last year titled “Summer of Hate”. The new album like a lot of new releases this year will be released on September 14, which is an extremely popular date. The album was produced by British producer and member of Simian Mobile Disco, James Ford. I wrote earlier about the band working with the producer on a new single. You can see the tracklisting below and download a new song by the band below.