Converse has now released the video for the collaboration between Best Cosat, Rostam Batmanglij and Kid Cudi. The three released their track last week on Converse’s website. The video features the three of them hanging around a house using some big ass paper mache heads that were featured on promotional images for the song. You can watch the video below. 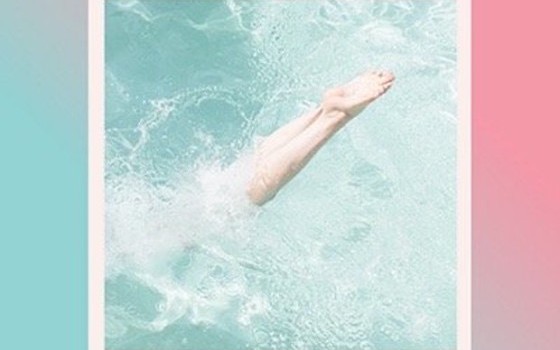