Bryce Dessner recently revealed to Exclaim that Sufjan Stevens is working on a new album. Sufjan Stevens has not released a new album since 2005’s “Illionois”, since then he has failed produce a proper album instead releasing an album of outtakes, a series of Christmas EPs, and a multimedia project based on New York City’s BQE. Now it is revealed that he is working at the National’s studio in Brooklyn. This is what Bryce Dessner told Exclaim:

He also said that the new album will sound nothing like his old record. Sufjan Stevens had been playing some new material he described as “glam rock bullshit” during his shows in September of 2009. (Thanks to We All Want Someon To Shout For)

Sufjan Stevens – In The Words of the Governor [Alt] 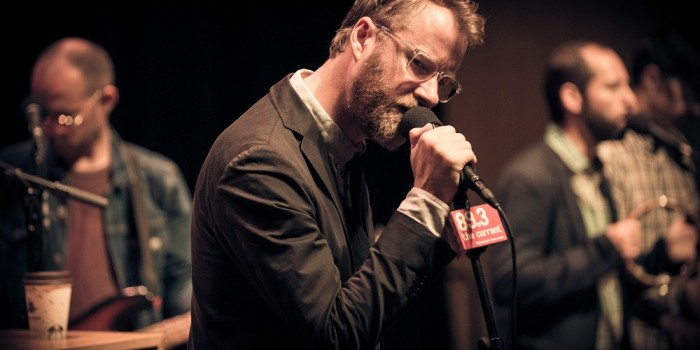 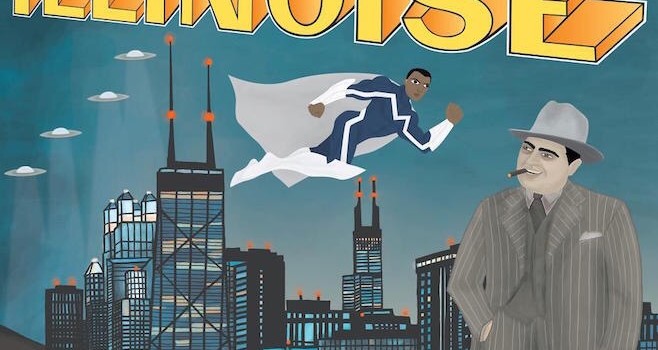 New The National – Think You Can Wait