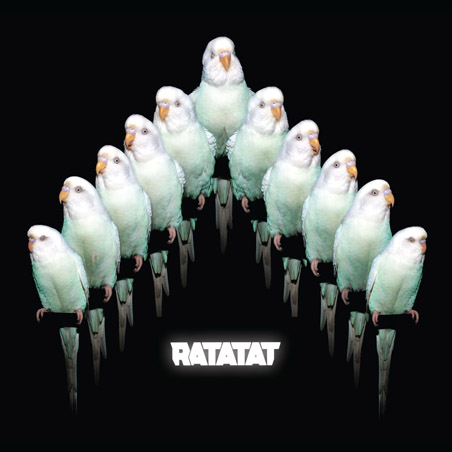 In following with the name of their last album “LP3” Ratatat have revealed that their fourth album is named “LP4”. Unfortunately for them they had the bad luck of their album leaking before they even announced the details. 2009 was a big year for the band they produced a couple of tracks for 2009 breakout act Kid Cudi. The album will be released on June 8 on XL. The tracklisitng for the album is below.

Leaked: Kid Cudi – Man on the Moon II: The Legend of Mr. Rager