Blur played a session for Viva Niteclub in 1997 promoting their self-titled album that was released that year. The band played some songs with the album along with the b-side ‘Woodpigeon Song’ and “Parklife’s” ‘This Is A Low’. The song seemed appropriate since Gorillaz are playing on the Colber Report tonight. You can download the song below. 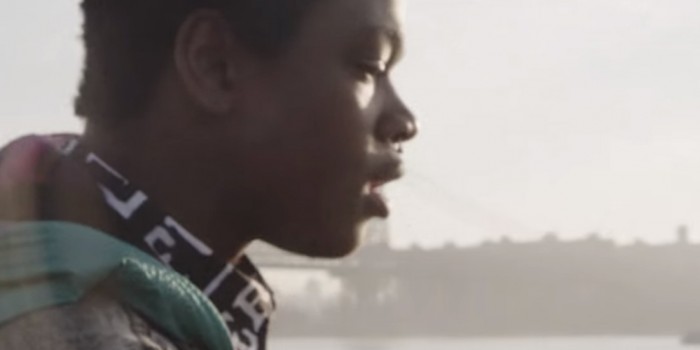 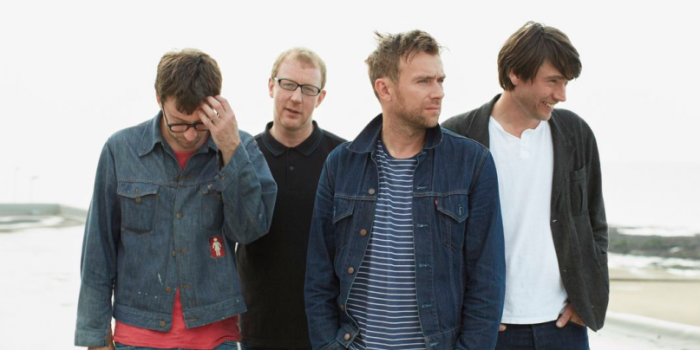