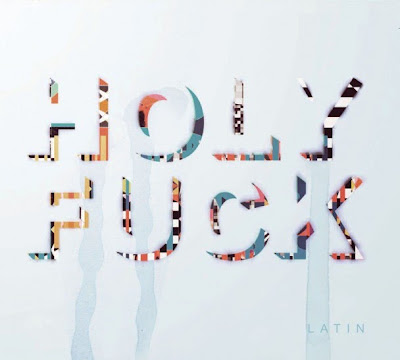 Holy Fuck are going to be releasing a new album this year titled “Latin” on May 4. They decided that they would be streaming their first single via the infamous Chatroulette. I tried to listen to listen to the single but if most of you have been on the website you’d know exactly what I saw instead. The band has finally made it easier to listen to the new single by posting on their website. It is titled ‘Latin America’, you can download the track below.