At the end of last year it was revealed that they are once again working with Brian Eno on a new album and that it would have a more acoustic sound, well now we can hear one of the songs that may possibly be included on the new album. Coldplay played a new song titled ‘Don Quixote’ in Argentina while on their Latin American tour. The song was put up online by fan who made an awesome recording of the show. Chris Martin breaks speaking in spanish to introduce the song which seems to feature mostly acoustic instruments. You can download and hear the track below. (Thanks to Music Is The Heart Of Our Soul) 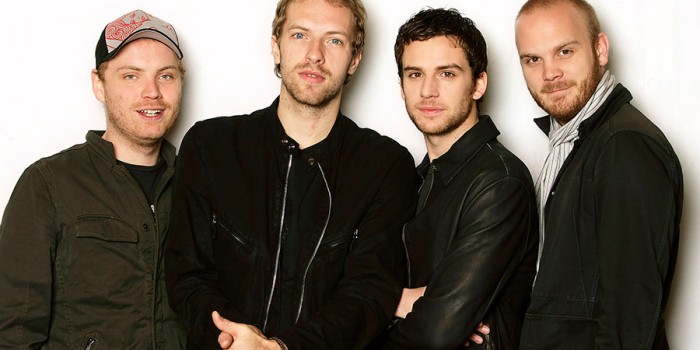