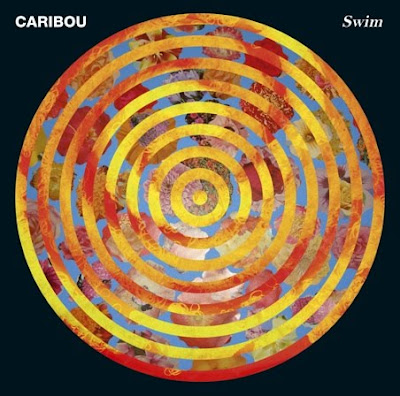 Artists featured on the album include a quartet of Toronto free-jazz horn players and Born Ruffians’ Luke Lalonde. Luke Lalonde sings lead vocals on the song ‘Jamelia’. You can download the song ‘Odessa’ for an e-mail here or below, the tracklisting is also below.