After the Dead Weather released their debut album “Horehound” it was revealed that it would not be a one-time thing. They have been working on new material and the band has regrouped to write new material for a forthcoming record. Now the band has announced that they will be releasing a new single from those sessions. The single will be released on 7″ vinyl, it will not be released in stores and will only be available via Third Man Records’ Vault Subcription service. The two tracks featured on the single are ‘No Horse’ and ‘Jawbreaker’.
Jack White also recently spoke to Rolling Stone about recording a solo album:

Eventually, yeah, for sure it will happen. I’ve never done that [played everything himself]. I thought about that. That might be the challenge – to differentiate from anything else that I’ve done. It would be a mistake for me to premeditate anything, even in the next six months, to say what I’m going to do. I honestly could be working on a White Stripes [album] in the next two weeks. I have no idea if that is going to happen. And the same with The Dead Weather. I’d rather live like this without a calendar in front of me.

Jack White seems like the type who could accomplish the feat of recording an entire album himself, Graham Coxon did it on at least 3. 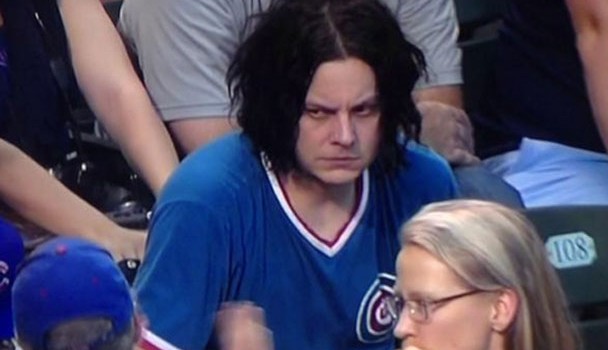 The Dead Weather Are Working on New Material