Fleet Foxes’ frontman Robin Pecknold was recently interviewed by Pitchfork, during the interview he happened to discuss some of what’s been happening with the band. They have apparently been working on a follow-up to their self-titled debut that was named Album of the Year by Pitchfork last year. He uses a lot of adjectives to describe the new record from boring to exuberant to upbeat. Here is what he said in the interview about the differences between the new and old material:

I think they’re less poppy. I listened to the first record again, and I was kind of nonplussed. Some of it I was into, or I could see why we did that at that time. But some of it we would just never do again.

The he was asked for an example and this is what he said:

Some of the more upbeat stuff. There are definitely super-upbeat songs that are being worked on for the new record. But as a whole, it’s probably a little bit less upbeat. Not darker—some of it has a more exuberant feeling to it. But some of it is just more realistic. When I was listening to the first album, it was kind of like research. I was listening to the record for the first time in a really long time. When I was listening to it, I felt like I didn’t get a chance to breathe. There was a lot of “too upbeat.” I guess people think we’re already kind of a mellow band, so maybe the next album will be pretty boring to most people.

So there you have it a pretty vague non-description of Fleet Foxes new album. 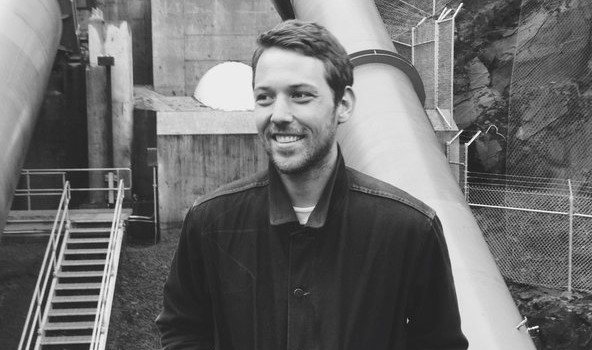 New Fleet Foxes & Plants and Animals Remixes by The Professor