Pete Doherty since the Libertines split in 2004 always talked about getting back together will Carl Barat. The band even reunited earlier this year on stage for a tribute concert for promoter Johnny Sedassy who played a part in booking gigs for the Libertines. Now he talks about the plans of the band possibly reuniting in 2010. He told NME.com:

We had a good couple of hours. We were up all night together. It was amazing really. I think we’re gonna make a record and tour. Get The Libertines to take it to the next step, next stage.

That seems to be good news for fans of the Libertines, there have also been rumors last year that the pair were working on a musical which turned out to be false and then Carl Barat said he would want to play with the band once he was done with all that he was doing at the moment then later that year Dirty Pretty Things broke up. 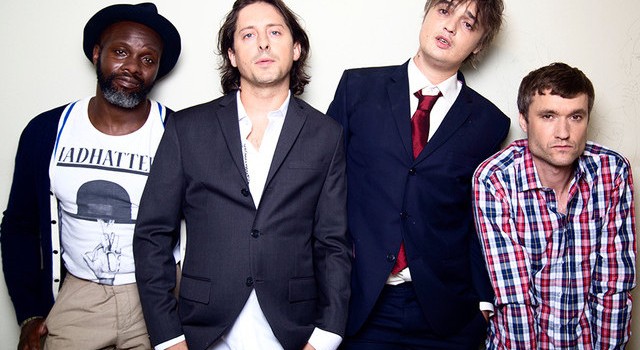 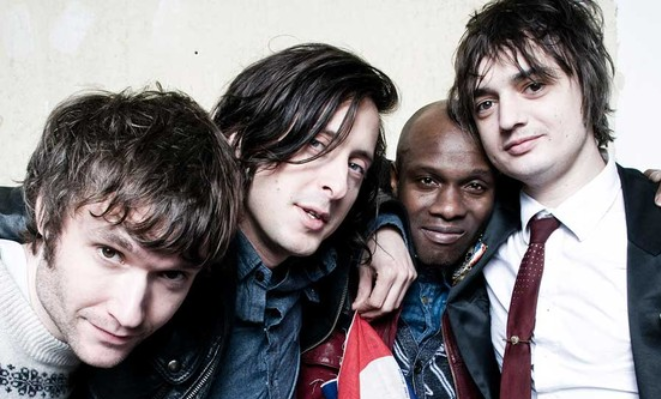 The Libertines Looking To Release New Material In A Special Way