Animal Collective have announced the first of their 2009 tour dates. These dates will be in support of their upcoming album “Merriweather Post Pavilion“. The album will be released in Europe of January 12 when they have a date scheduled in London, in North America the album will be released on January 20 which will be when they are in New York on the first date of their American tour dates. 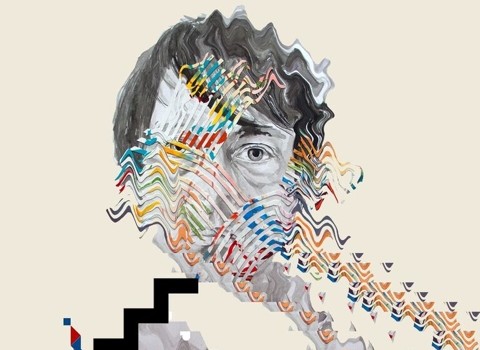 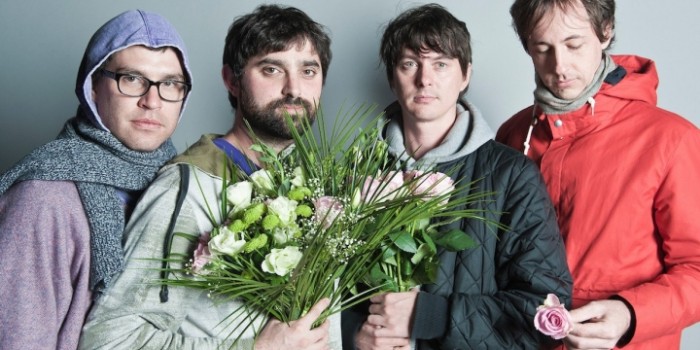