The prize that goes to the best British or Irish album of the last year has been announced. The prize also comes with 20,000 pounds in prize money. The nominees announced were:

There were many artists and albums that were excluded such as Kate Nash, Coldplay, Duffy, M.I.A. and Portishead. Radiohead is being nominated for the fourth time, having lost all previous times is the front-runner to win the prize. The Last Shadow Puppets have also been nominated making this Alex Turner’s third straight year nominated. The winner will be announced at a ceremony for the award on September 9.

Radiohead – You and Whose Army? [zshare] 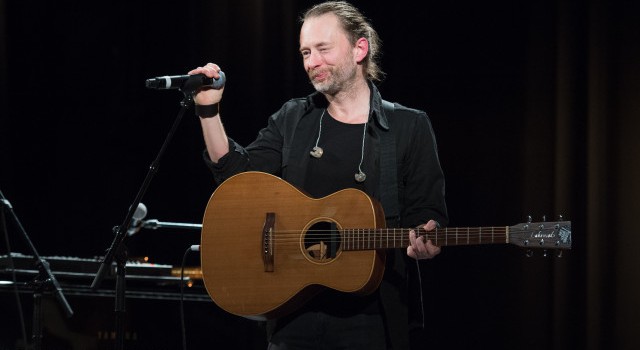