Jenny Lewis lead singer of Rilo Kiley has announced that she will be releasing her second solo album “Acid Tongue”. The follow-up to 2006’s “Rabbit Fur Coat” will contain collaborations with Elvis Costello, Zooey Deschanel, Chris Robinson, Johnathan Rice, Farmer Dave Scher, Jason Boesel, Jason Lader and M Ward. The album features Jenny Lewis doing a duet with Elvis Costello on ‘Carpetbaggers’. For the album Jenny Lewis also had help from her sister Leslie Lewis who sang vocals on two songs and her father Eddi Grogan who played bass harp on one of the tracks. The album is due to to come out in September. Her second solo album was recorded in over three weeks in California. The tracklisting for the album is below along with tour dates that will support the album. 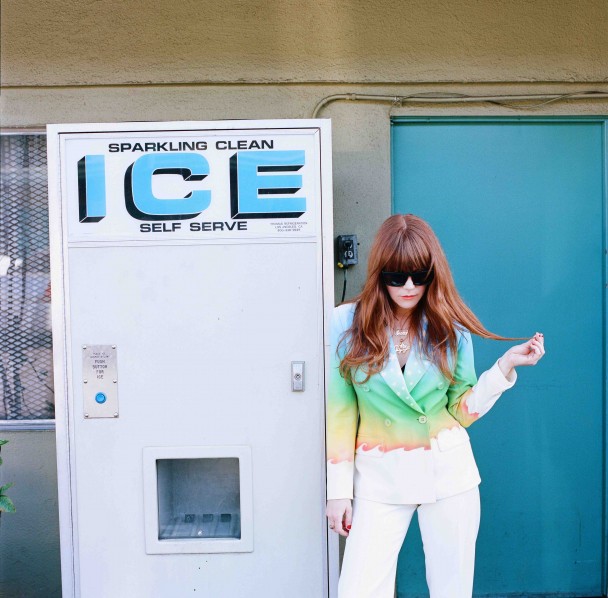